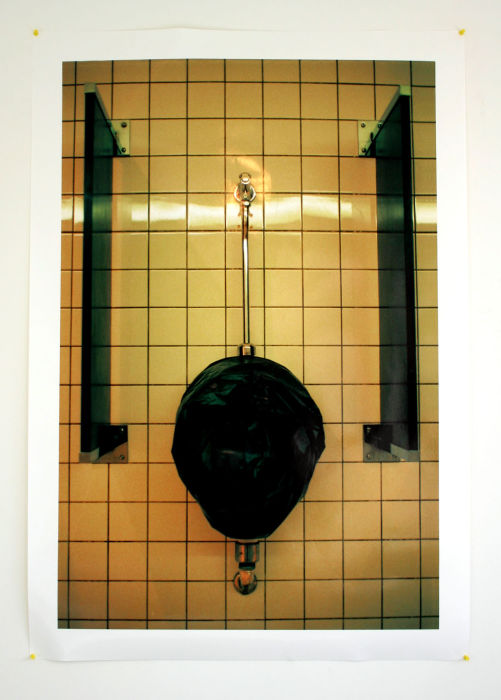 Reviews for Stephen Riley's tract on workplace bullying in the English education system
I am delighted and gratified to report that my book "Barsteadworth College – How Workplace Bullies Get Away With It" has just had another glowing review and a 5 -star rating! on Amazon. See 'Amazon' in 'Links' for click-thru. I have also had positive responses to the book from readers as far afield as Canada, Germany and the USA. I wish to express my gratitude to those, from near and far, who have been kind enough to send such messages of support, and to Ms Christine Forkin for the latest Amazon Review.

I am especially delighted to have had positive commentary from Professor Kenneth Westhues - Professor of Sociology at University of Waterloo, Ontario, Canada. Professor Westhues is a specialist researcher into and writer on workplace bullying and mobbing. This is his commentary:

I've just finished reading your novel and hasten to send you a word of appreciation. I plan to write a review of it, probably along with another academic mobbing novel I've ordered but have not yet received, P. J. Vanston's Crump. I've informed Vanston of your book. You're probably aware of his book, but if not, I imagine you would find it of interest.

I'll copy this email to Gary Namie, with many thanks to him for suggesting you let me know about your novel. I can understand why he was drawn to it, because it is a hard-hitting illustration of what he and a colleague, in a deeply insightful article published this year, call "the communal character of workplace bullying" ( http://ijoc.org/ojs/index.php/ijoc/article/viewFile/589/413 ). Namie's research focus and mine are a little different. Like you and lots of other people, he would describe as bullying what happened to your protagonist, Daniel Ripley. In defense of that description, your portrayal of Ripley's nemesis, Stella Jobby, for sure captures what the word bully means, and as Ripley's encounter with Bill Bulwark confirms, her rotten behaviour is not situation-specific, instead an attribute of personality that surfaced in her previous job. Still, in my view, the word mobbing is a more precise descriptor of the devastation Ripley underwent, since it was not just Jobby he was up against, but the clique or gang you capture precisely in your diagrams on pp. 74 and 157 -- a gang that is joined by the weak director of the school, Frank Fuller, and then, after Ripley files a grievance, by officers of the central administration, notably Aileen Dimley (a very believable hack) all the way up to Silas Beasley. In my view, the source of Ripley's humiliation, what eventually drove him round the bend, was no single individual, not even Jobby, but the combined weight of the collective. After all, probably the single most humiliating line inflicted on Ripley, the one about his penis needing botox, was spoken not by Jobby but by her partner in wickedness, Linda Froggatt.

Whether the process be called bullying or mobbing, you do a fantastic job of setting down in black and white what it involves. The events you chronicle crop up in case after case in my files. I especially appreciated your description of the "ritual humiliation" (I'm glad you used those words, they're right on) in the end-of-term team meeting where Jobby twists the student's complaint about her into a complaint about Ripley. The force of the event is that it is staged in front of his co-workers. It's the public nature of the shaming that gives it its power, as Froggatt knows full well when she smirks and asks, "Have you noticed how power is moving from you to us?" I served as expert witness this spring in a professor's suit against his university. That professor had been similarly bushwhacked by a surprise collective shaming at a faculty meeting. I myself had that experience long ago here at Waterloo, and chills still travel my spine when I remember it: http://arts.uwaterloo.ca/~kwesthue/westhuestomacd930308.pdf

One little thing that struck me about Ripley's story is the point on p. 94 that all four of his main persecutors, Jobby, Froggatt, and their lackey husbands, had gone to private schools. One of my colleagues in the research on mobbing, Joan Friedenberg, has hypothesized that academics from backgrounds of modest means, nonelite parentage, are more likely to be mobbed. She has made that hypothesis on the basis of observations in the US. I suspect there's even more support for it in the UK.

There are many, many more parts of Ripley's story that resonate with the findings of my own research: mobbers' projection of their own failings onto the mobbing target, the naive target's inability to believe what is happening to him and his premature belief that the wolves have been called off, the "bullying diary" and the emails to Jobby and Fuller as means by which the target tries to keep his own head straight, a sexualized workplace (what William L. White has called "the incestuous workplace") and the breakdown of boundaries between public and private as a wellspring of mobbing episodes, the higher likelihood of mobbing in disciplines "with ambiguous standards and objectives, especially those (like music or literature) most affected by postmodern scholarship" ( http://arts.uwaterloo.ca/~kwesthue/unkindlyart.htm ). I'll hope to expand on these points in my eventual book review.

A final (for now) word of appreciation: the account of Ripley's breakdown on pp. 194ff is painfully well done. To write so poignant and truthful a depiction of the deep pit of psychiatric injury, one has to have been there. Thank you for writing it. As soon as I finish this email, I plan to send an email to a professor in the US who has been writing to me for months about his experience of ongoing humiliation in his school, and his deteriorating emotional state. I'm going to suggest to him that he get hold of your book pronto and take it to heart. I'm pretty sure he's going to be deeply grateful that you set your story down in black and white. Your novel may help him escape what happened to Ripley.

Finally, let me say I googled your name and found the website of your art. If I complimented you on all those circles, it wouldn't mean anything, because with respect to art, I'm really dumb. Even so, I'm wishing you much success in your work. Many years ago, I interviewed a famous Newfoundland artist named Christopher Pratt. He told me that after he finished his schooling in art, I think it was at Glasgow, he returned to St. John's and took a job teaching art in the university there. He was assigned a Tuesday night class that first term. At the first meeting he undertook to ask the students why they had enrolled in the course. One lady answered, "My husband bowls on Tuesday nights and I didn't have anything else to do." Pratt was so dismayed, so he told me, that he fled to his parents' cottage in rural Newfoundland (elite parentage, of course) and abandoned his teaching career then and there. I hope that now that you're free of academic nonsense and pointlessness, your success as an artist will in due course be a match for Pratt's.

Thanks and kind regards to you, as also to Gary Namie,