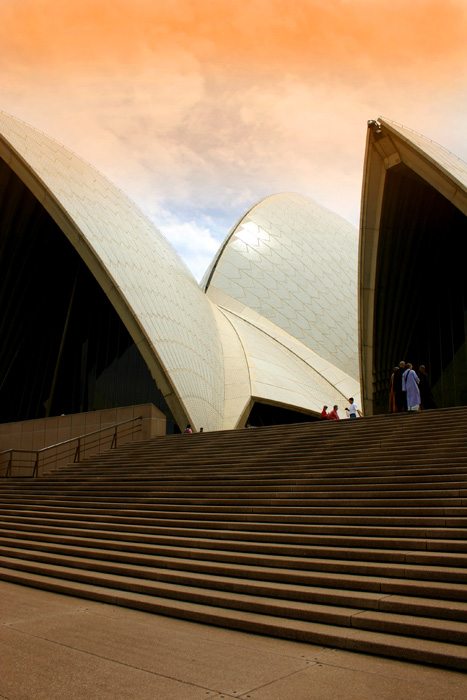 The Art of Australia on BBC Four

A series exploring the history and progression of the art of the other side of the World..
I very much enjoyed the first episode of The Art of Australia on BBC Four this week, presented by Edmund Capon.

It was a fascinating programme, which introduced us to many artists who were unknown except perhaps to those with a specialist interest in the history of Australian art. Many of the early protagonists were, however, inevitably British and other European émigrés.

One we were introduced to was Joseph Lycett (c.1774 – c.1825); an interesting and tragic character who was initially transported as a convict before dragging his way out of that predicament using his art, but then getting into trouble again (through forgery), and taking his own life.

What was also interesting was the romanticising and mythologising of the aboriginal people as exotics or ornaments in the landscape, and the way early European artists came and translated this alien landscape into various equivalents of the Alps or the Scotland Highlands, in line with their Old World training and ways of seeing.

The programme also made me long to be in Sydney once more. It has been a few years since I was there. What an amazing place. That harbour.... there really is nowhere like it.
Next
Previous