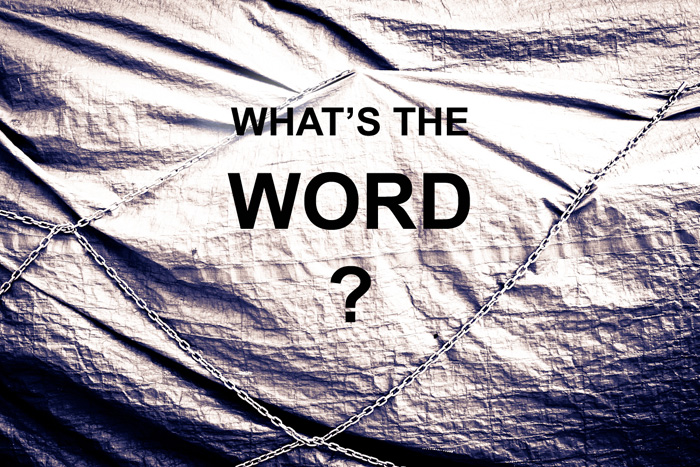 Best letter ever in a newspaper?!

"Dear Dr Riley, If I have found the right person, I just want to say that your letter in today's Guardian is the best I have ever read in newspaper.
I doubt that Boris cares that others agree with you, but it is heartening to know that we are not alone.
Best wishes
Richard Tibenham"