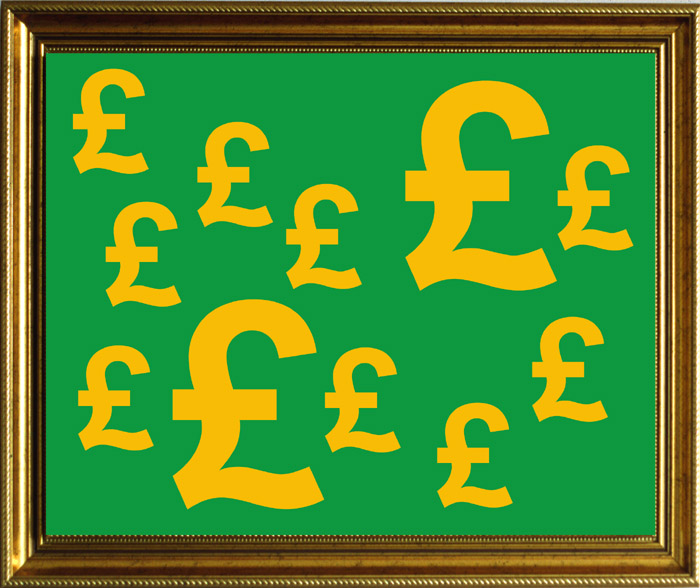 Never mind the art, show us the money

Most artists are broke most of the time and few that I know even contemplate the idea that their art might have much of a relationship with money. Instead, art is made for the need to express something. There is therefore a gap between the reasons it is made and the reasons for which it is consumed, at least, in circumstances like this Picasso. Indeed, you might reasonably say that the world of art dealers is so different from that of artists that it might even be considered ‘opposite’. An artist might make work for many reasons – to make external something to that point internal; to make an observation about life or the world; to explore what might happen if a particular thing is tried – but a purchase like the one described here is about money: the spending of it in the hope of receiving more of it at some point in the future. The object at the heart of this wouldn’t actually need to be a work of art to serve the purpose that it does - it could be anything that is a high-value transportable object that can be relied on to be worth more later – it’s just that our culture has evolved in such a way that some kinds of art will do this.

This throws up various ironies. Amongst these are the probability that a personality who would be able to spend so much on such an art work would be unlikely ever to be able to engage with the sensibility that created it, and the likelihood that the sometimes awkward, often dysfunctional, usually down-at-heel characteristics of an artist would make him/her an unwelcome presence in the sorts of places in which high value art is traded.
Next
Previous