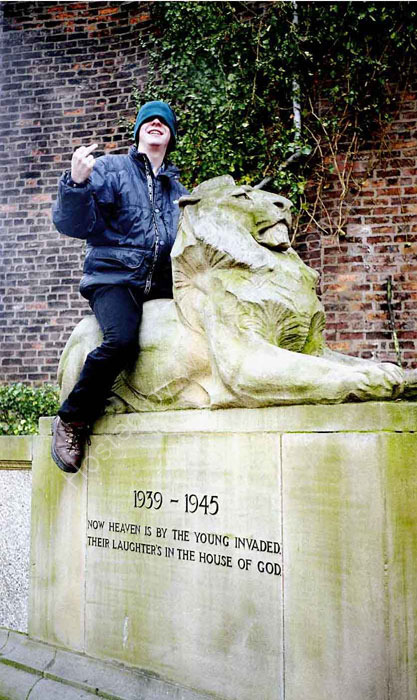 A rare, challenging set of views...
I watched BBC 4’s programme featuring Martin Amis’s views on England. It was trailed, at least twice to my hearing, by an announcer warning that it was a ‘personal view’; the apologetic tone clearly reflecting a fear that it would offend some sensibilities.

I enjoyed it. I did not necessarily agree with some of what he said, but I agreed with more than I did not, plus, some was not a reading of situations but a reflection on his own thoughts and behaviour (and those of his father). One might find some of that distasteful, but one cannot ‘disagree’ with it because it is a description of something personal that we did not witness.

His arguments were thoughtful and a change from the usual casual sentimentality and asinine landscape-porn that characterise most programmes about these islands. I found the announcer’s need to apologise troubling, however, as it indicated that generally we only have one way of seeing, one point of view: England can only be considered through rose-coloured specs; anything else is an affront that has to be excused as eccentricity.

To me, the affront is the opposite: the routine, seldom-challenged insistence only on celebratory interpretations and, by extension, the view that any criticism is heresy. It is that downward pressure on critical thought that worries me, as it insists that we wander round in a mythical landscape, rendered deaf and blind by distorted histories and saccharined contemporary interpretations, and then find explosive dips into reality, like the 2011 riots, incomprehensible.

It is not an affront to have one’s habituated views challenged; it is a healthy thing.
Next
Previous