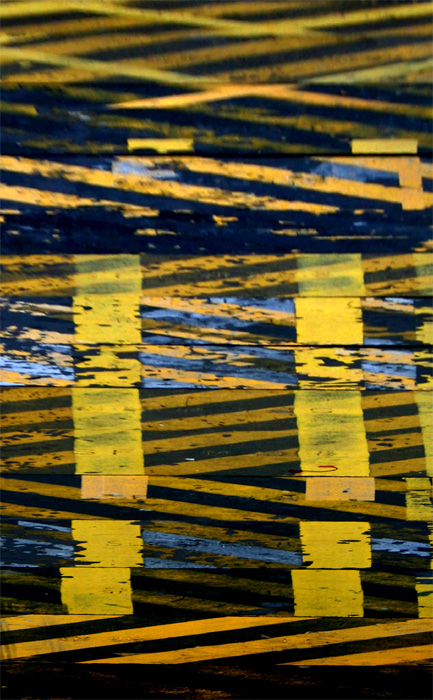 Art - on its way from Manchester to Dorset
I will be taking part in the above group exhibition. The show is themed around art inspired by music. I have included 3 pieces, all called (variations on) ‘Cancelled Perspectives’. As the name suggests, the works manipulate space, collapsing perspective into the foreground. I attach an earlier effort here. The others are, I think, better, but I don’t want to pre-empt the show, so won’t include them here. Please do pop along to see them and the others in real, non-virtual life.

My music choice was mainly ‘I Can See for Miles’ by the Who, though Edwin Starr’s magnificent Northern Soul/Motown anthem ‘Way Over There’ played a part too.

Work by many other fab artists is on view, including Melody Austin, Sonia Garcia and Christopher Fraser.