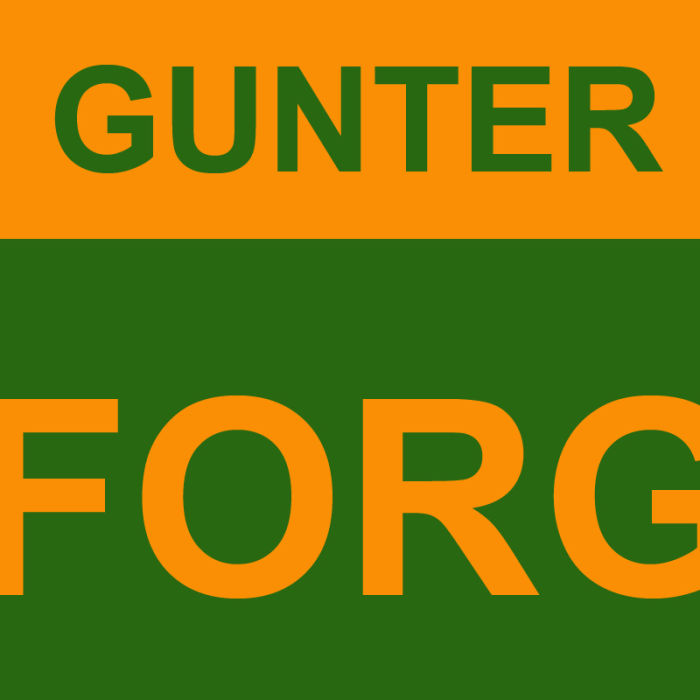 The passing of Gunter Forg

The death has been announced of Gunter Forg. He died on 5 December 2013.

Forg was born in Bavaria in 1952 and studied art in Munich. Like his compatriot, Martin Kippenburger, Forg was one of those artists whose work did not stay in one zone. He used painting and photography as well as other media.

I am a longstanding admirer of his work. I no doubt felt a resonance due to his references to architecture, both directly, in his photography, which tended to be a deadpan, square-on, unsentimental evaluation of modernist brutalist architecture; and in his painting, which scrutinised the work of more or less the same era with an equally dry analytical eye: it has clear overtones of 1950s abstraction - especially where it adopts the implied spaciousness of the colourfield - whilst, at the same time, presenting the contradiction of industrial surfaces.
Next
Previous