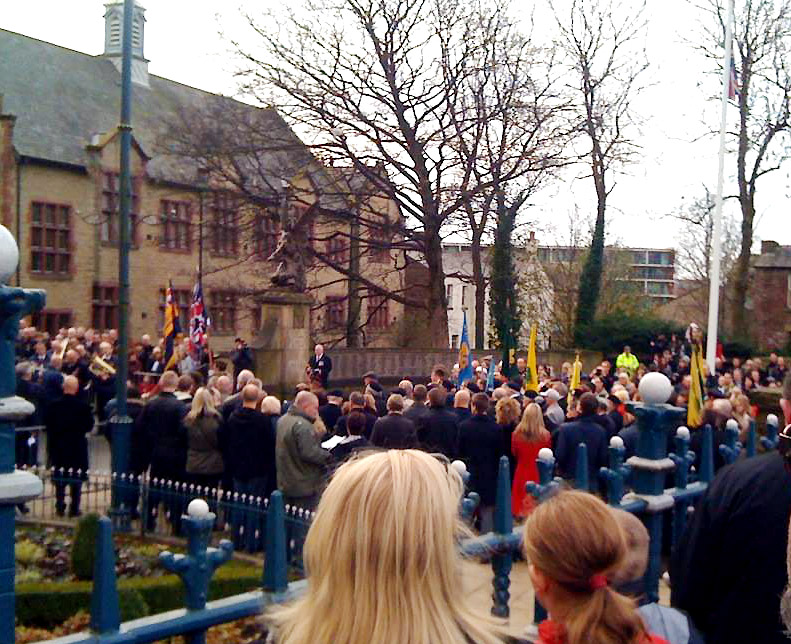 Why I wear a poppy
I was asked by a friend’s young son why I wore a poppy. As an idealistic teenager, he was coming from a position that rejected war and its glorification, which, on a particular level, is fair enough. So many wars are concerned with making the world safe for capitalism or sorting out messes left behind by the British Empire and its violent domination of other peoples and their lands.

The thing is, that is a matter for politicians. As for the soldiers themselves, they are often are very young and do not grasp the politics that have drawn them into the positions they find themselves in. That was particularly the case in WW1, when an overwhelming wave of patriotism drew young men, many of them working class and poorly educated, into a situation they did not understand and horrors they could not have imagined in their worst nightmares. So, I wear the poppy not to glorify war, but to express solidarity, because I don’t think I have the right to be so much of a cynic as to not recognise what they went through.
Next
Previous