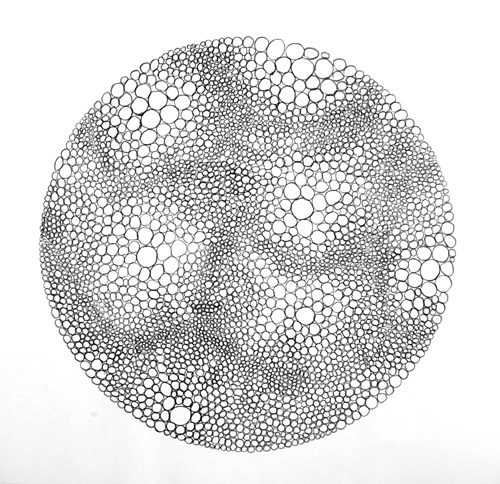 A visit to At The Chapel in Bruton

’Called into At the Chapel in Bruton this week for tea. Although I am newly resident here, this was not my first trip to the place. I went there once before, about a year ago, with my friend, sculptor, Paul Finnegan. Art aficionados may recognise his name: he was one of the YBAs back in the 1990s, when he was still Y, and appeared in the (in)famous Sensation show in 1997.

So, some observations about the place:


*I should stress here that I despise the term ‘local artist’. It sounds condescending and feels like the condition of being ‘local’ is justification for an artist's output, rather than the art being something that stands on its own merits. Everyone is local to somewhere and notionally alien everywhere else. Every artist is therefore a ‘local artist’ and not a local artist, depending on where you are looking from. Jackson Pollock was a local artist in New York... I mean, really.... The term is meaningless and should be consigned to the dustbin of history.
Next
Previous