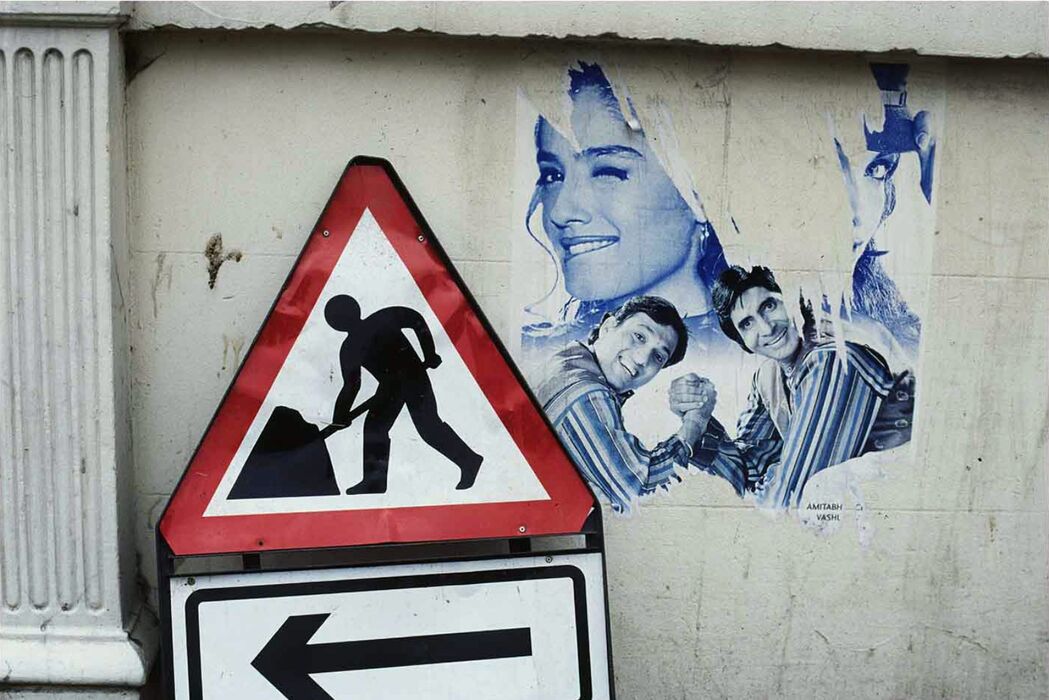 .. or a moment of recognition
I have to say, I have been inattentive toward this site for some time. There’s a good reason for that: much of this year has been taken up with editing and putting the finishing touches to my new book, ‘Soul Stories’. Also, time in the studio has been devoted to two works which have been time-consuming to make, due to their characteristics. I’ll write more about these in a later post, as it looks like there will be only two works wholly completed in 2021, and I think they’re worth saying a bit about.

What does come to me in waves is realisation – of how my work got to where it is and where that might take me. And I realise that this has had a long genealogy. I guess I could write a book, but that would probably be pretty indulgent and boring, so I’ll summarise briefly.

I’ve come to realise the work is about dualities and probably has been for a long time. I have known this for a while, but looking back, more and more pieces fall into place, and what couldn't be recognised looking forward can be recognised as a trajectory looking back. As an undergraduate I did a painting called The Neuroses of Irreconcilable Demands. It’s on here in the gallery that covers 1992 and it’s one of the few paintings from then that I still own. Clearly I felt it had some significance. At around the same time I also made diptychs: placing something akin to a colourfield next to something representational. There was an apparent turning point in 1999, when, at the suggestion of my PhD supervisor, I traipsed around Manchester’s ripped backsides with a camera, trying to work out what it was about photography that attracted me – bearing in mind that I was making work then from a variety of media and seeing photography as just an information-gathering tool. Looking back, the photo shown here (from that shoot) was highly significant. I realised I just like things people do on the street, the random creativity of it all, and that this photo was special (to me at least) because of its crazy juxtaposition: a men-at-work sign with a torn, washed-out Bollywood poster. They have almost nothing in common, but there they were, composed beautifully against a nice off-white background – all very satisfying together in its absurdity. Again it’s the irreconcilable that appeals, though no doubt this and the work that has since developed can have other readings found in it. It is an image of a couple of meaningful artifacts, after all. And equivalents are everywhere. In a world replete with media and messages, there are wall-to-wall appeals for our attention, which we don’t have time to acknowledge and have become inured to, all jumbled together in meaningful or absurd juxtaposition. And that is where my work is now – all about tensions and contradictions: surface v space; the romantic v the rational; words v images; the beautiful v the crass; the deliberate v the unintentional; the official v the unofficial… The list is limitless and an endless playground. And ultimately, I'm not sure if the photo was actually was a turning point per se, or just a moment of recognition of what had been growing all along.
Next
Previous